1. Co-create.2. Use data.3. Be open, understanding, and empathetic.4. Be transparent.5. Participate in active listening.6. Invite the team to consider alternatives.7. Encourage a sense of ownership, but be wary of pride.8. Keep lines of communication open.9. Be willing to let it go.10. Make the tough decision.

Whether you have a business idea you’re ready to pitch, or a team to lead into the next quarter, it’s important to know how to sell an idea. Unfortunately, the very prospect of “selling” something can turn off team members. This is because selling suggests there’s a better or equal alternative—even when there isn’t.

So how can you sell your idea and achieve buy-in from the entire team? Here are ten tips:

The act of co-creation invites others to participate in problem-solving. As author Kristi Hedges explained in Forbes, “Real buy-in involves at least some element of co-creation. It invites discussion, debate, and allows everyone to feel even more vested in the outcome.” Co-creation can lead to a better solution than the one you had at the onset. But the best thing about co-creating is that it brings everyone into the fold from the very beginning.

You have a better chance of selling an idea when you come armed with information. Back up your idea with numbers and case studies to prove viability. And don’t forget to make your data as visual as possible. This will help visual learners keep up with the conversation and increase the likelihood of buy-in.

3. Be open, understanding, and empathetic.

Change is hard for everyone, and there may well be winners and losers. If you can help the “losers” feel heard, seen, and understood, you can help prevent mutiny.

Work more smoothly as a team.

Learn how self-awareness can boost your team's productivity and harmony.

No idea or solution comes without negatives. It’s important to be transparent about all potential outcomes—and open to discussion. Need another reason? As Forbes noted, transparency inspires loyalty. And loyalty means reduced turnover costs, among several other benefits.

When you have a big idea you’re excited to share, it can be frustrating when a team discussion goes off the rails. But don’t shut down or get frustrated when the conversation goes astray. Instead, participate in active listening by using phrases like “I think what you’re saying is” and “let me make sure I understand you correctly.” This way, team members feel heard, and you can maintain control of the conversation.

6. Invite the team to consider alternatives.

Remember, you want what’s best for the team. So be open to alternatives and encourage discussion.

7. Encourage a sense of ownership, but be wary of pride.

Invite individual team members to participate in next steps, and continue to encourage openness and discussion. But avoid defensiveness— your idea is now the team’s idea, and it might well evolve into an even better one. So keep a loose grip and let your idea flourish.

Avoid a communication breakdown by keeping the lines of communication open. Make sure to follow up with relevant team members, and keep them looped in every step of the way. Everyone is different, so recognize those differences and communicate with them in their preferred way (i.e. don’t interrupt someone who hates to be interrupted).

It’s always possible that your idea fails to inspire, and that your team will go another way. That’s okay. Failure is part of the process. So long as everyone has been open and honest and willing to discuss the pros and cons of all available alternatives, you should consider it a win.

Remember, selling an idea involves understanding what makes people tick—and what turns them off. The more you can take steps to understand your employees and co-workers, the better you’ll be able to make great decisions as a team.

If you’ve done all the above, you may still need to make a hard decision that folks don’t agree with, but they will respect you and the process you took them through.

Understand what drives people so you can unlock your company's potential. 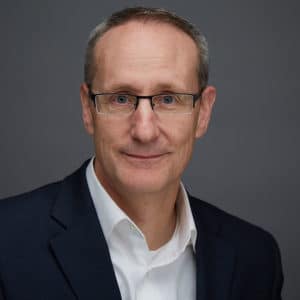 Ted is head of partner activation at PI. He homeschools his four kids, along with his amazing wife. 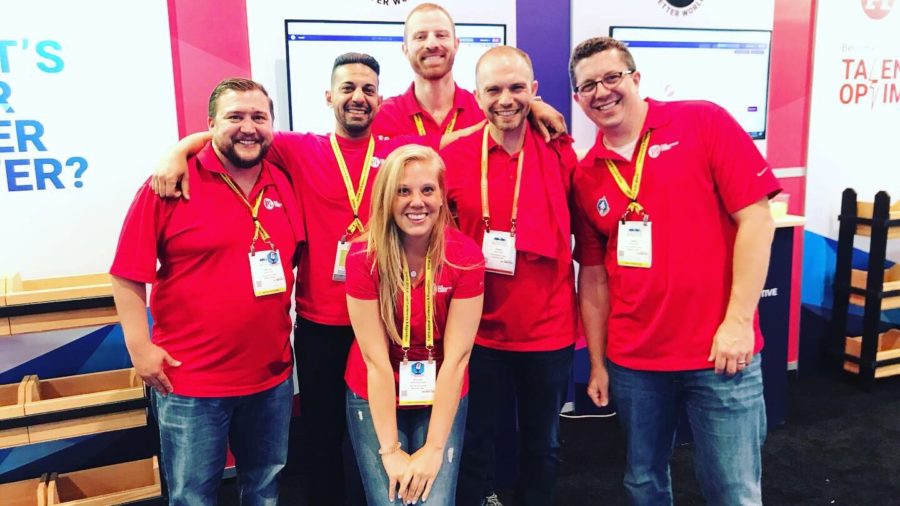 8 tips on how to best interact with your team members 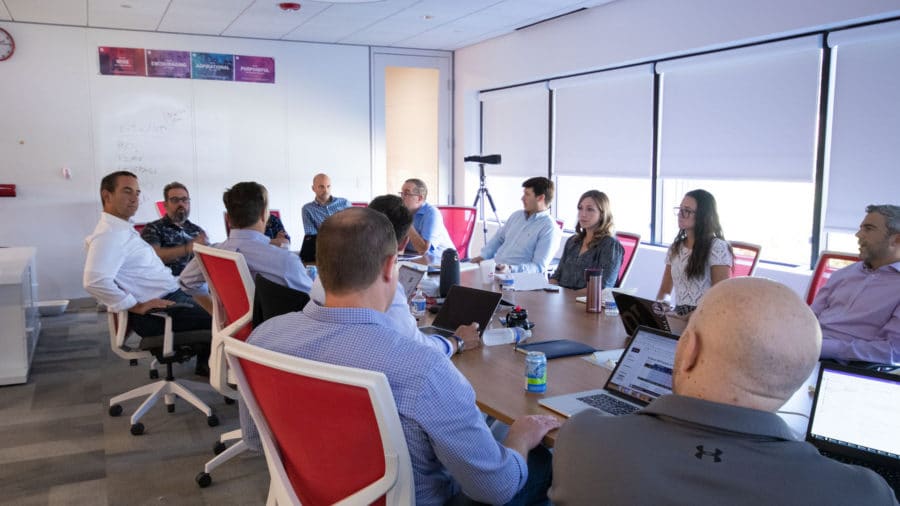 My manager will not plan a team outing, and our team is stronger because of it!