If you‘ve hired people in the past, you’ve probably heard this one before: it’s about the apparently gregarious, enthusiastic candidate who, after acing your hiring process, rarely perks up again like they did in those initial meetings. At Lesson.ly, we call this the Affected Perk Problem, or APP, and we see it all the time when searching for that next great hire.

I can’t stress this enough: perpetrators of APP deserve no scorn. They are just doing what they think is right; playing the role that interviewing coaches, professors, and mentors tell them to play. Advice like, “Be charming, come energized, and show how excited you are about the opportunity,” naturally leads people to ratchet up their extroversion during the interview process, even when that quality doesn’t come naturally to them.

As you can imagine, the Affected Perk Problem isn’t much of a problem when you end up putting the new hire in a role that doesn’t necessarily call for extroversion day in and day out, but it’s a nightmare of a problem when the opposite is the case. Putting someone in a position that does not play to their natural strengths is always a bad idea. Yes, they might be able to force the fit in the short term, but inevitably, they will get worn out. When that happens, their productivity suffers, and you, as their boss, suffer, too.

None of what I am saying will come as a surprise to those who use the Predictive Index Behavioral Assessment™. After all, the survey is all about helping us put people into positions that complement their strengths. That’s why we’ve seen a huge decrease in APP-related issues since we started using the tool. It allows us to identify people who don’t rank highly for extroversion. If the role doesn’t call for the quality, we are in the clear, but if it does, we are sure to dig much deeper during the interviews and make reference calls that lead us to more insight about the person’s nature. All in all, we save a boatload of money, time, and effort in the process, and we spare the candidate that agony of a misfit position.

In my next post, I will suggest a few ways you can help people who were put in the wrong roles due to APP. Until then, I hope this was helpful. 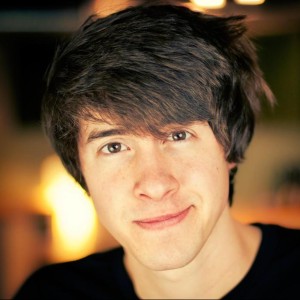 Max is the CEO at Lessonly.

How to create the ideal candidate profile 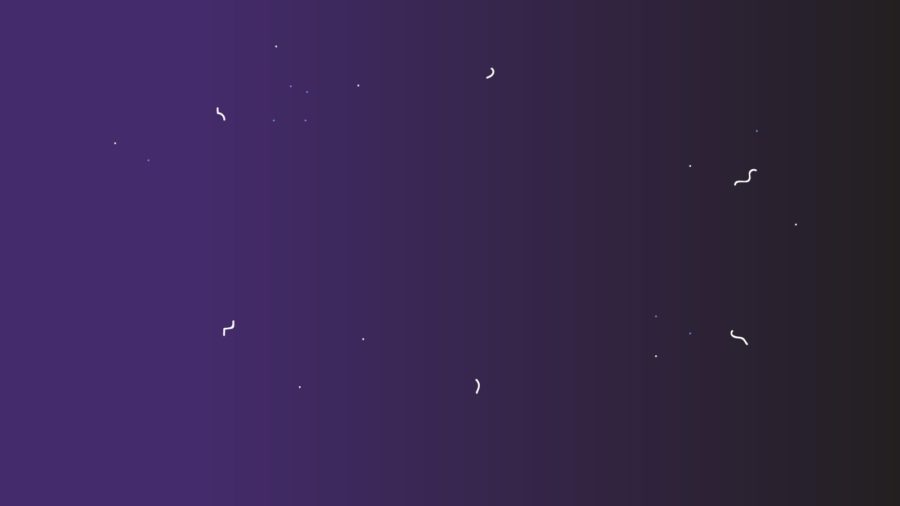 Hiring Hacks: Can your candidate pass the Airport Test?