Morale matters: Motivate the group and the individual.Inner monologue: Turn the focus from self to others.Lead by example.Your actions speak so loud I can’t hear what you’re saying.

It was October of 1915 when the great explorer Ernest Shackleton ordered his men to abandon the ship Endurance, which was trapped in an ice floe in the Antarctican sea. The ship was leaking water and the ice floes breached the hull of the ship.

Suddenly, the mission to cross Antarctica on foot became a survival based one—reach the nearest known outpost of humanity, which was more than 1,200 miles away.

The endeavor lasted nearly two years. In the end, all 28 people from the British Imperial Trans-Antarctic expedition survived.

This is more than a survival story. This is one of the most remarkable leadership stories of the 20th century.

But what did Ernest Shackleton really do and what leadership insights can we learn from him?

Morale matters: Motivate the group and the individual.

The crew of 28 had a meteorologist, a biologist, a carpenter, a physicist, a cook, a photographer, a couple of officers, seamen, firemen, and surgeons. The group wasn’t cohesive and as soon as Endurance sank, issues started brewing.

But Shackleton prepared in advance. He knew that the weather was rough, the wind was strong, and the ice was cold, but more important was the men’s morale.

Shackleton knew he had to keep the morale high so he made sure to celebrate small, daily successes. Also, he kept a calendar of important dates and made sure his men would celebrate holidays in the same spirit as if they were home—singing, dancing, drinking, and having fun.

He approached every member of the crew individually and talked about their interests, mimicking their emotional state and learning how to keep their motivation high. Shackleton talked with the photographer about art, and with the physicist about the stars. It was all about his people.

Shackleton treated everyone fairly, but he didn’t treat anyone the same. And this is how he inspired his people.

Inner monologue: Turn the focus from self to others.

It’s a miracle what a person can notice if they stop the ceaseless interior monologue and pay deep attention to others.

This is exactly what made Shackleton such a great leader.

Some crew members thought he was psychic because he could anticipate how the men would behave during the entire day with just one simple glance in the morning.

This was possible because Shackleton stopped his internal monologue and paid attention to his crew members.

One of the things he noticed was that certain members of the expedition hurt the group’s morale. Hudson, McNeish, and Hurley were troublesome so Shackleton had them sleep in his tent. This prevented the negativity from spreading.

Everything Shackleton did during those two years on the ice was with one goal in mind: to save 28 lives.

When it was time to sail the small 22-foot long whaleboat from Elephant Island to South Georgia Island‚ an 800-mile journey across the most dangerous sea in the world, Shackleton’s first question wasn’t “Who would be the most helpful person on the boat?” but “Who would pose the biggest problem for my men if left behind on the island?”

That’s why the crew of six on the small boat included McNeish, even though he was the oldest member of the expedition (57 years old) and didn’t fare well when it came to hard labor.

When it comes to leadership, it’s about putting the people you lead above yourself— nothing more, nothing less. Shackleton stopped his internal monologue and focused 100% on his people and their wellbeing in every situation.

Shackleton was able to do that because he was leading from the front, sitting down on the same ice as his men did, eating the same food, and enduring the same cold.

As a leader, you either lead by example or you don’t lead at all. And Shackleton was the embodiment of that. The first day after the order to abandon their ship came, he woke up before everyone and prepared an extra-large helping of the hot tea.

Everyone had the same portions of food and the labor was divided equally among all—including Shackleton.

When they approached a dangerous situation, he was always the first one to go ahead. A leader leads by example and actions, not by words. Shackleton did that first on the ice floe, then again when they sailed the 22-foot-long boat across the most dangerous sea in the world. When they miraculously landed on the island of South Georgia, they found themselves on the wrong side of the island and had to cross it on foot.

Shackleton took two people with him and set out on the 30-mile trek. The only problem was that nobody else had managed to do it because it was “impossible” to cross the island. The island’s interior had been described by one expert as “a saw-tooth thrust through the tortured upheaval of mountain and glacier that falls in chaos to the northern sea.”

It just couldn’t be done and everyone knew it.

Shackleton and his two men did it in three days.

When you lead by example and push yourself in the name of a mission that’s bigger than yourself, you will find the strength to succeed.

After they reached the other side of the island, Shackleton rented a massive ship to get back to Elephant Island and rescue his crew members who remained behind. He failed to reach the island three times until, finally, on the fourth try he managed to get to his crew.

The first thing he said after four months of not seeing the crew was “Men, are you okay?”

“All well,” they replied.

This made the Shackleton’s expedition the only one in the Heroic Era of Antarctic Exploration where no crew members died.

Your actions speak so loud I can’t hear what you’re saying.

Leadership lessons from Ernest Shackleton could fill an entire library, but if you’d ask me to describe the Imperial Trans-Antarctic Expedition in a single sentence, it would be the following:

You need to retain an unyielding faith that, in the end, you will prevail,

while at the same time,

having the courage to face the brutal facts of the current reality. 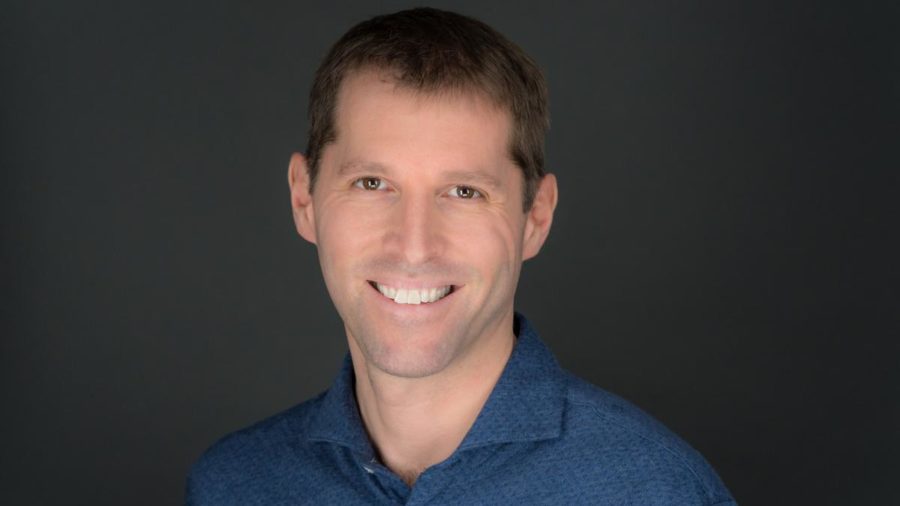 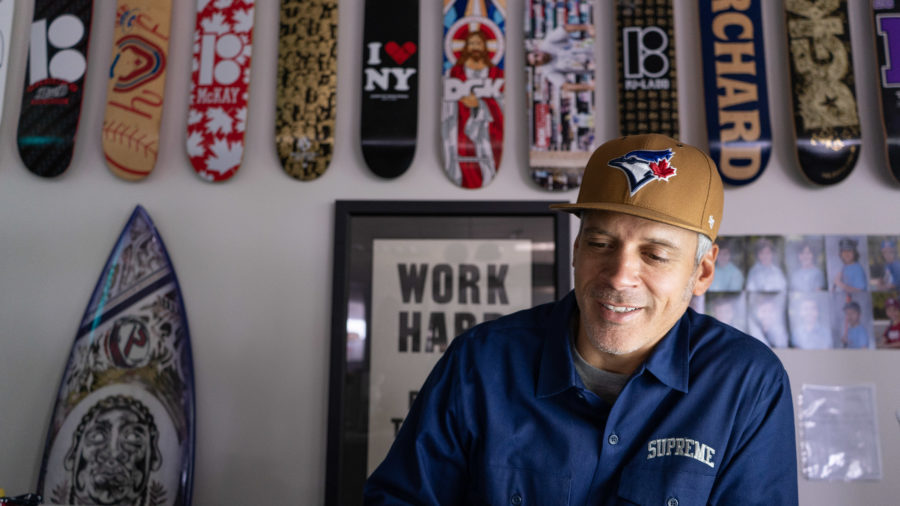 The one trait all great leaders must possess 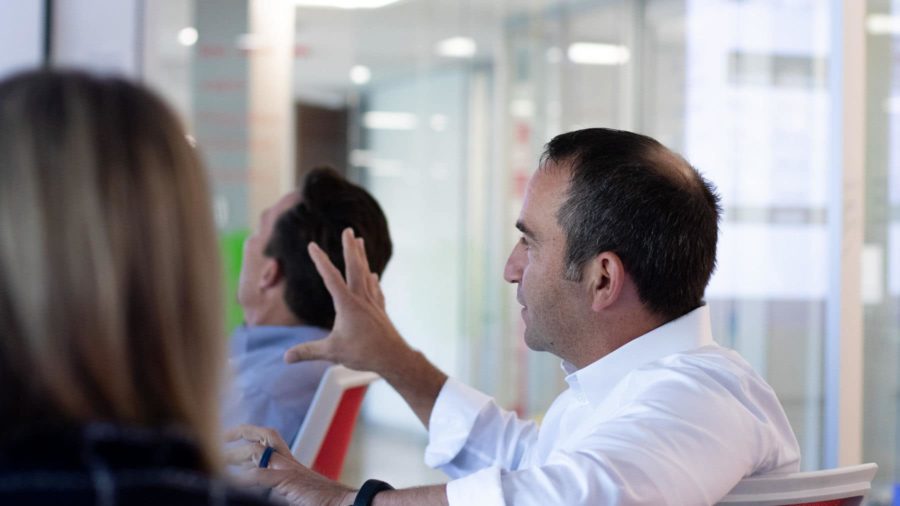