Employers are only basing promotions on past performance, forgetting to consider the employee’s natural talent.

In the late 1960s, a partly satirical and mostly honest book gained the attention of the public. The Peter Principle outlined a simple concept — high performers often get rewarded with promotions. That all seems fair, however, employers may only base these promotions upon the employee’s past performance. They don’t consider the employee’s natural talent or training to perform at the next level. While these employees had the talent and motivation to perform very well in their previous position, they eventually end up at their level of incompetence. Even though The Peter Principal is hardly new news, it’s still bad news for companies and people.

How do managers get promoted to their level of incompetence?

Causes of incompetence might include the lack of solid leadership characteristics, an absence of training and mentors, or even organizational problems. These lackluster supervisors and managers eventually hit a ceiling, their careers stall out or even end, and they damage their company. Perhaps unsurprisingly, this book made such an impact that The Peter Principal turned from just being a book title into a common phrase. Notably, the book remains in print just about a half century after its original publication.

It’s fair to say that many companies find that people who possess a natural talent for management are fairly rare within their organization. In fact, Gallup surveys found:

Understand the natural drives and needs of your employees in order to tap into their true potential by using behavioral assessments. Check out our Ultimate Guide to Behavioral Assessments to learn more!

Is it a case of incompetent managers getting promoted?

To add some legitimacy to the concept of The Peter Principal, Gallup asked current managers why they thought they had gotten a promotion over their peers. Most commonly, they believed their promotion was justified because of the good job they had done in their previous position. Very often, that previous position was not a leadership position. The managers, themselves, did not believe they had earned their present position by demonstrating leadership but simply by performing well at their previous task.

Still, people with potential to become great leaders do exist in every company. Instead of only considering a high-performing tech wizard, it might behoove companies to really analyze common characteristics of good leaders and consider cultivating them for management. Some characteristics of good managers include the ability to motivate, communicate, build relationships, and hold others accountable. An employer can still extend perks and technical-track promotions to employees who do their jobs very well but aren’t destined for the corner office.

The importance of selecting, grooming, and training the right managers

Certainly, companies need ways to reward all sorts of high performers, however, a promotion won’t actually turn into a reward if an individual gets offered a job that he or she is either not suited or trained for. Enjoying success at a sales or technical position doesn’t guarantee management success. It also doesn’t mean that the newly promoted manager can help subordinates thrive. In order to avoid promoting good people into bad positions, companies have to carefully select management candidates and offer them the right support. 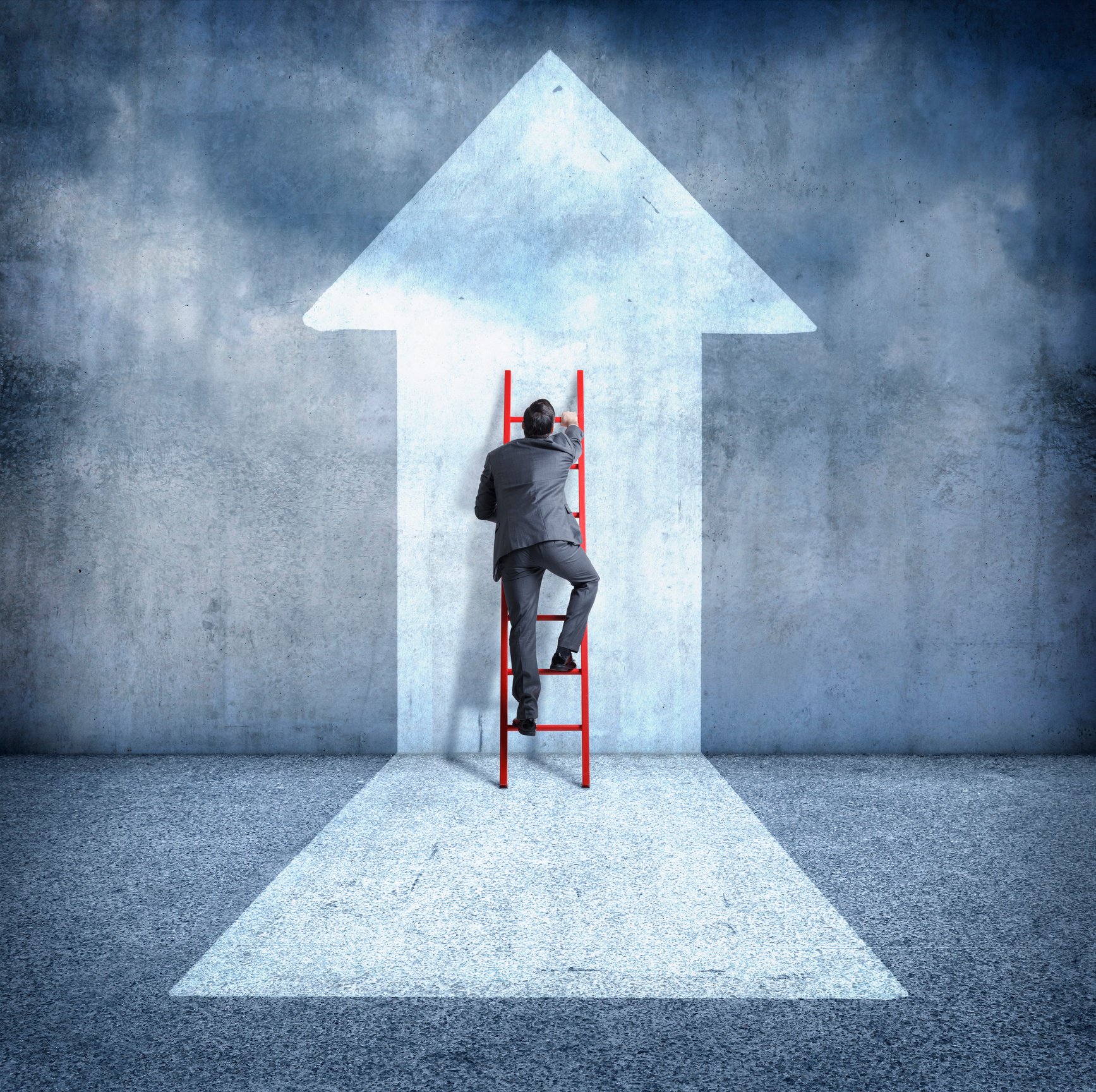