You’ve been passing out the standard job application to candidates for years. It’s easy to forget to review and revise it regularly. Yet organizations can find themselves in a world of legal troubles when they fail to revise their job application to meet new legal requirements.

We met with Alicia J. Samolis, Esq. of Partridge Snow & Hahn LLP about how to protect yourself from these legal ramifications when it comes to your hiring process. Samolis, an employment law guru, suggests taking a long, hard look at your job application as your first line of defense from a negligent hiring and discrimination claim.

If you think your questions are standard, or that every company asks the same questions, keep reading.

Samolis gave us the scoop on what to ask on these applications, what to avoid, and caveats that will get you into trouble.

PI: Is there a legal difference between filling out an application form and submitting an application that may just be me attaching my resume to a form and saying, “I’m interested in this job?”

AS: Absolutely. If you actually create the application, it’s much better from a negligent hiring perspective than just saying, “Give me your resume,” because the idea is you’ve identified these particular screening questions you’re asking. Now, hypothetically, if the resume, or the attachment, answers all the questions on your normal application, you’re fine.

AS: The Americans with Disabilities Act says that you have to accommodate people with disabilities. Title 1 of the act, specifically in the website context, now says, “If you require or allow somebody to apply through your website, you have to offer an accessible alternative.”

One alternative would be to make the website more accessible to this group through the use of voice activation on your site. The general recommendation is that a number is given and that person can call, and—depending on what their impairment is—maybe they can send you the application via mail. Another possibility is that a member of your staff is specifically tasked with reading the application to the candidate caller over the phone. This will at least give the person a shot of getting an accessible means to your application and an opportunity for their submission to be properly received.

PI: Does the government provide a standard application template that is acceptable in these cases?

AS: The government doesn’t have a standard application. But I use an application template that we’ve developed for our clients for people with candidates in all different states. When you look at the form, there are different pieces for different states, because in addition to the kind of general prohibited questions to avoid on a job application, states are now saying you’re going to have to put in this sentence and that sentence on specific pages. Based on what the candidate’s duties would be in the position, you should actually be tailoring that to the position or at least to the company.

PI: Are asking for references on the application really that necessary?

AS: Even if you decide a position is not something you want to waste time calling references for, just the fact that you asked for a reference puts you in a better position from a negligent hiring standpoint, simply because the person applying now has to think that maybe these references will be called and maybe some of the information that they provide is going to be double-checked. In other words, that makes it less likely that they’re going to lie. Even if you have no intention to call references for the janitor or the garbage collector, put it on your application. If you run into a legal issue down the line, at least you can say, “Hey, not only did we have an application, we asked for the person’s references. The person would have to assume that we would be calling these people.”

PI: How can you go about asking the applicant to put down their “special skills” on the application without running into issues?

AS: Special skills is going to be the one application aspect that is always legal to ask because it’s not asking for a specific special skill. Sometimes, if you ask for special skills and it’s not related to the job, it could be a problem. But a general question about special skills will give you some additional information about the candidate. It’s also another resource to utilize when you go to the interview process, an additional point you can talk to them about to make sure, among other things, you’re talking to the person who actually filled out the application.

PI: Are there specific guidelines when it comes to asking an applicant about their availability?

AS: Asking about availability can be essential, because almost every position is going to require either a certain amount of hours or a certain time of work. You can’t simply ask the employee extensive questions about their scheduling without running afoul to some laws, but you certainly can ask them when they’d be willing to work, how much they want to work, and when they are available.

PI: If there was one thing to remember about constructing an application and hiring process that is void of legal issues, what would it be?

For a position that you’re posting online, for example, you might be getting hundreds of applications, but generally, you’re not going through all those hundreds of applications and actually making a decision as to whether you want to talk to that person. Normally, what’s happening is there’s a certain subset that are actually reviewed and considered, and that might be the applications you get in the first week. Maybe the company leaves up the job posting because they might not like anyone they interviewed. There may not be anyone at all who applied in that first week, and you want people to continue to submit resumes so you can go back and get more candidates, if needed.

The problem arises when there’s no documentation or memory of how this happened. If I’m representing a company that gets sued by an applicant that submitted his resume in the third week, he might very well have been more qualified a million-fold than the person who was hired, but if he wasn’t considered because they only took the first two weeks of applications, the company has a great defense. If the company can’t remember why they didn’t consider him, they have a terrible defense, and we might well lose that case.

It’s very important to document for a position who you’re actually considering. From the legal perspective, the best way to do this is to have a file for each position out there. Put the date you posted it, where you advertised, and the pool of candidates you initially looked through to consider. Time is a big one. A lot of times it’ll be the first week, first couple of weeks. You might first consider the applicants that applied through LinkedIn or the applicants that somebody personally recommended to you, but whatever the screening mechanism is that gets you down to that subset of people, you need to record that in case you get a claim, because ,a year later, you’re not going to remember why you didn’t consider a person for the interview. You want to record of your entire process, so that if a claim comes, you can show that you had a legitimate business reason for your decision.

The moral of the story? Document. Take a cue from Hansel and Gretel: They were on to something with leaving a trail of breadcrumbs. 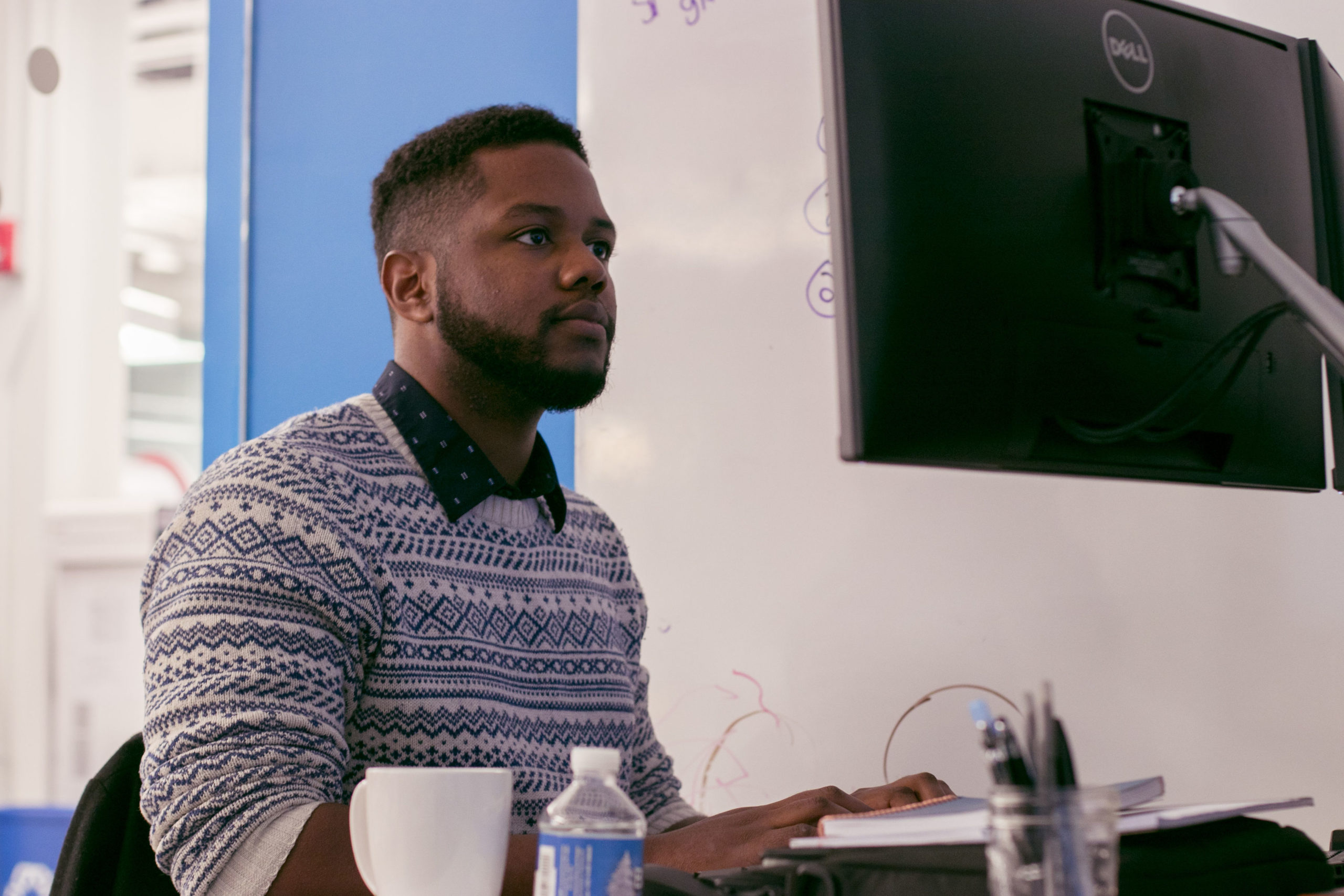