“How can I respond to this situation in such a way that I am able to express my most deeply held values?”

Desmond T. Doss asked himself this question as he figured out how to express his most deeply held value—pacifism. There was just one problem: it was 1945 and he was on the front line in World World II.

Doss didn’t believe in using violence to solve problems. He didn’t want to touch a weapon, let alone use one. But he found a way to serve his country while staying true to his values. As a medic, he single-handedly saved more than 70 people from Hacksaw Ridge. And he received a Medal of Honor for his heroic actions.

But this is more than a story of a war hero. It’s a story about how leaders can ask themselves the same question Doss did and triumph in a similar way.

A look at three modes of decision making

For example, if you’re on a call with a customer who’s being stubborn and argumentative, you might experience feelings of anger and a deep urge to retaliate. Someone making an emotional decision might tell the customer, “You don’t know what you’re talking about!”

Given the same scenario, someone making a conscious decision might resist the urge to argue in favor of asking more questions to better understand the customer’s point of view.

The above scenario is pretty straightforward. But decision-making gets more complex when the scenario is less simple.

Let’s say you manage a star sales rep. Her numbers are second-best in the company, but she’s rude to her teammates.

The logical decision would be to keep her on because she’s pulling great numbers and will probably continue doing so in the future. But what about her personality and its effect on others?

This is where the next mode of decision making comes into play.

Unlike the first two forms of decision making, value-based decision making isn’t based on past information and acquired belief systems. It’s based on the future you want to experience.

Value-based decision making can be hard, as we saw in the Desmond T. Doss example. It would have been easy for Doss to be a pacifist at home, but being a pacifist on the front line is a completely different story.

When faced with a tough decision, making a choice that aligns with your values might require courage and conviction.

Being a manager is a huge undertaking.

Grow your skills with our top management resources.

As a business leader, it’s up to you to ensure your company’s core values are lived; they need to guide every decision you make.

If you have a core value of teamwork and you have a star sales agent who’s a nightmare to work with, then it’s clear what needs to be done. If you want to experience great teamwork in the future, you need to deal with this problem employee—you can’t turn a blind eye.

Companies who live and breathe their core values are the ones that succeed. Especially when those core values were written to align with the company’s strategic objectives, per talent optimization.

There’s an old adage that says:

Value-based decision making isn’t easy, but it pays off in the long run. Desmond T. Doss wasn’t being rational when he decided to go to the front lines without a weapon. But as he said, “I don’t know how I’m going to live with myself if I don’t stay true to what I believe.” So he stayed true to his values all the way to the end.

When faced with a difficult decision, ask yourself: How can I respond to this situation in such a way that I’m able to express my most deeply held values? 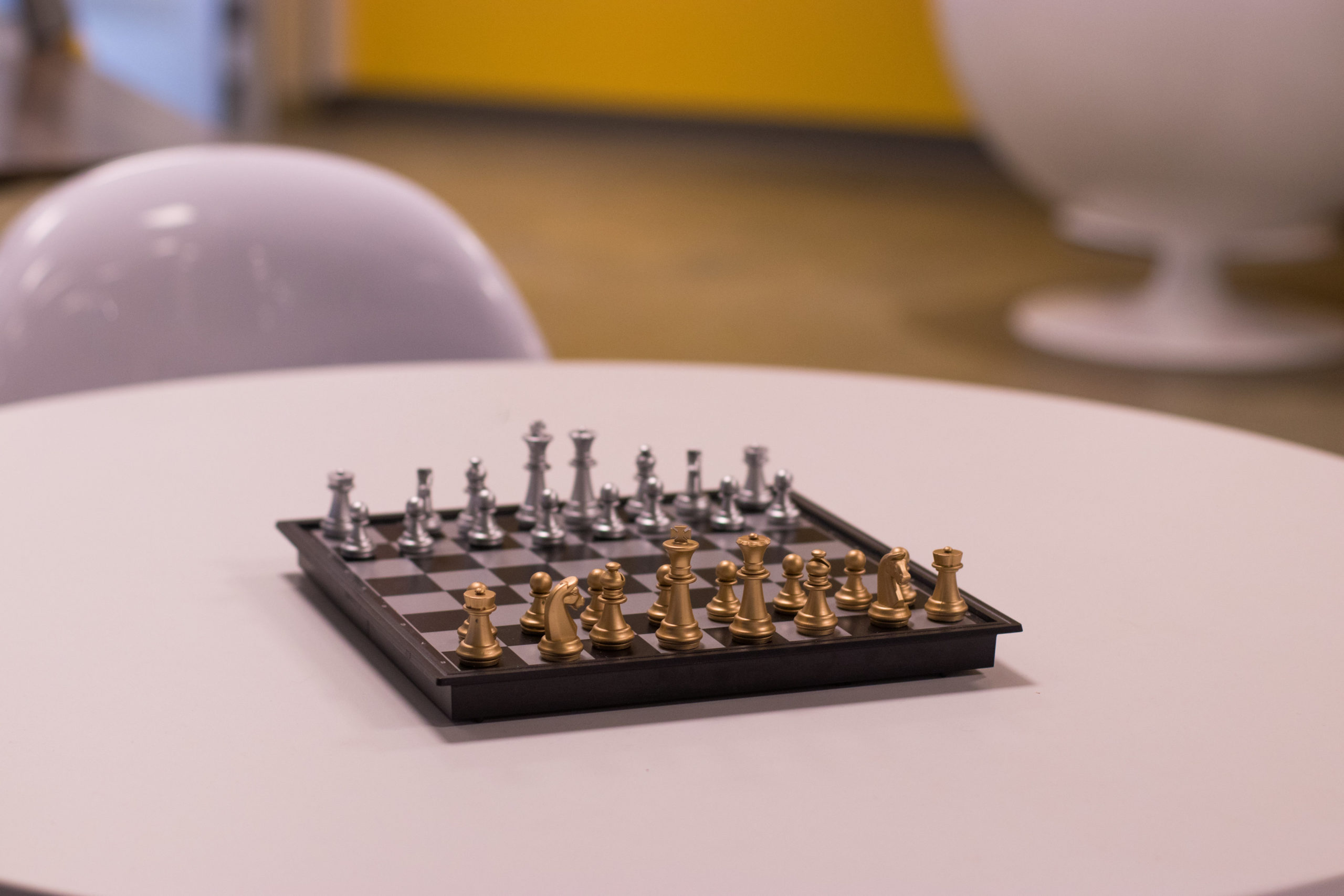